Americano: A love letter to the 1% Documentary - One World Journalist

I Photojournalist i Filmmaker i Educator i Composer

Americano: A love letter to the 1% Documentary 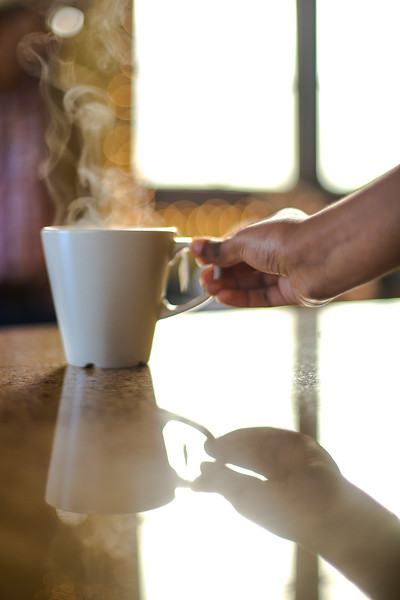 Americano: a love letter to the 1% Documentary

The feature-length documentary 'Americano': A Love Letter to the 1%' follows the remarkable journey of 1951 Coffee Company, a startup located in Berkeley, CA, named after the year the United Nations first created guidelines for the protection of refugees. The film follows owners Rachel Taber and Doug Hewitt and their team at the genesis of their journey as they prepare to open one of the first coffee shops in the nation where incoming refugees are trained and employed as baristas, keeping refugee resettlement at the center of its mission.

Through fundraising efforts and support from the community, they embark on an inspiring journey to begin a movement, creating a replicable model for the cafe throughout the state of California. 1951 began in 2015, well before the refugee issues entered into the national spotlight. Serendipitously, 1951’s coffee shop opened 3 days before the first attempted travel ban. The film captures refugee resettlement at a poignant moment in our nation’s current history. Within the context of the greater story of 1951 Coffee and their journey, the film serves as an educational and artistic documentary that highlights the newly employed refugees' past experiences as well as the many struggles they face upon arriving to the United States, through traditional and self-documentation.